” Now, here you see, it takes all the running you can do, to keep in the same place. If you want to get somewhere else, you must run at least twice as that!”

A two-fold fitness cost is a rather high price to pay for any trait (see discussion of the cost of sex). One could then reasonably predict that a survey of the natural world would reveal sex to be an unpopular strategy, with the vast majority of organisms reproducing asexually. The natural world, however, tells us precisely the opposite. The vast majority of eukaryotes reproduce sexually. Obligate asexuality is exceedingly rare (fewer than 0.1% of animal species), and few of those lineages (if any) have persisted through evolutionary time. How can we explain the ubiquity of sex, given its inherent costs? See Lively and Morran (2014 JEB) and Hartfield and Keightley (2012 Int Zool)for recent reviews.

The Red Queen hypothesis offers one potential explanation. The models of Maynard Smith and others showed that the environment must be “bloody-minded” to maintain sex (Maynard Smith 1985). Imagine that environmental conditions strongly favor a single phenotype. The associated genotype increases in frequency. Only a few generations later though, conditions change. The very same phenotype is now specifically disfavored. Such fickle, fluctuating selection can counterbalance the costs of sex, because sexual lineages retain the genetic variation needed to continually adapt (Maynard Smith 1971b, 1978).

From where might such “bloody-minded” selection arise? Certainly no abiotic force commonly shifts in the rapid, specific way required by the models. What about the biotic world? Selection by coevolving antagonists meets our criteria (Hamilton 1975; Levin 1975; Jaenike 1978; Hamilton 1980, Hamilton et al. 1990). Let’s assume that natural enemies (e.g. parasites) specifically attack one, or a subset, of the host genotypes in a population. Host genotypes that have a fitness advantage will increase in frequency, becoming common. The most successful enemies are then those that specifically attack these common host genotypes (i.e. the most abundant resource). The biotic environment now specifically selects against these formerly fit genotypes. We know this model as the Red Queen hypothesis (Bell 1982). 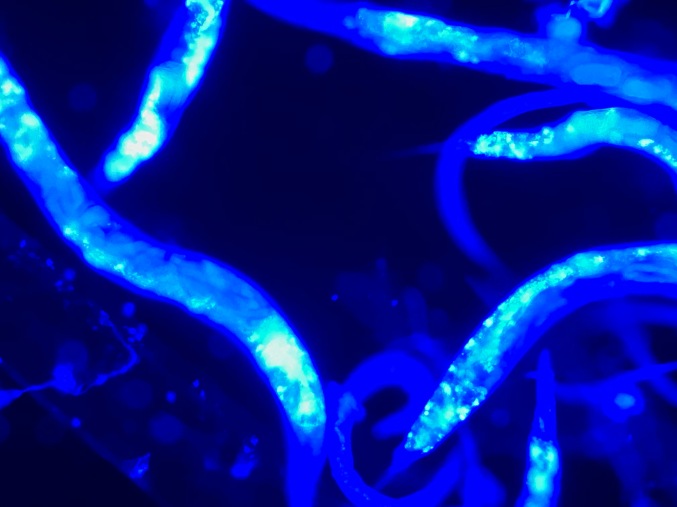 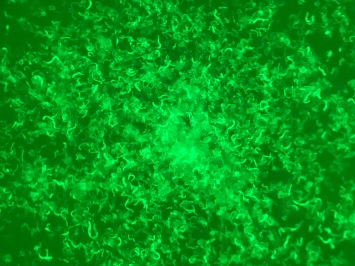 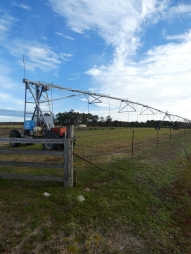 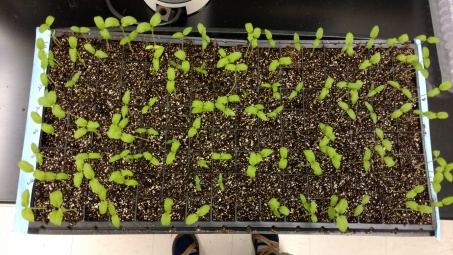 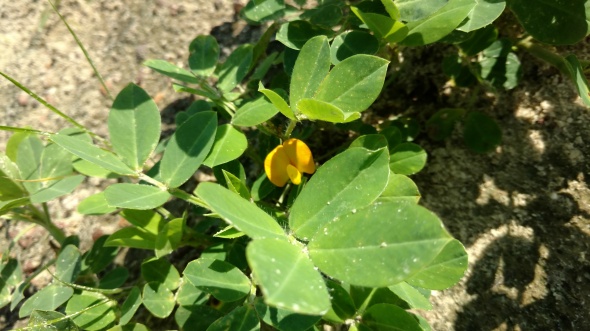