Why do we see so much infection in some places, some hosts, some species, and much less in others? What are the ecological and genetic drivers of this variation?

My study lake, Lake Alexandrina, is not big, only 6.4 square kilometers (shown below). Some of our study sites are within 150 meters of one another. Nonetheless, decades of field sampling show dramatic spatial and temporal variation in the proportion of snails infected with Microphallus along the shoreline of Lake Alexandrina (Jokela et al. 2009, Gibson et al 2016 Am Nat). For example, nearly 70% of snails may be castrated by Microphallus at one site, while, at a nearby site, practically 0% are infected. What explains such variation between nearby sites?

Do hosts from different sites vary in how susceptible they are, genetically, to local Microphallus? Given the high rates of gene flow between snails from different sites at Lake Alexandrina (shown by analysis of neutral markers – Fox et al. 1996, Paczesniak et al. 2014), we might expect that migration and gene flow between nearby sites would erode genetic variation for susceptibility. Hence environmental variables should be a bigger factor in explaining variation in Microphallus prevalence at this spatial scale.

We have preliminary data suggesting that the remaining ~2/3 of the variation in infection prevalence between sites may arise from spatial variation in exposure, with snails at some sites getting exposed to more parasites than others. Snails acquire Microphallus from duck feces – we currently know relatively little about how duck distribution and behavior contributes to the distribution of Microphallus eggs in the water. 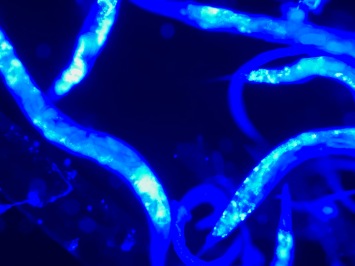 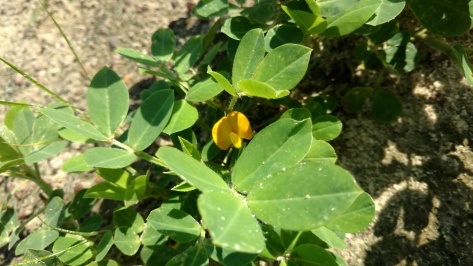 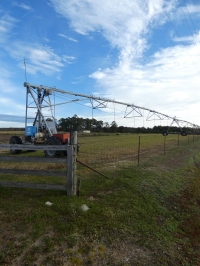 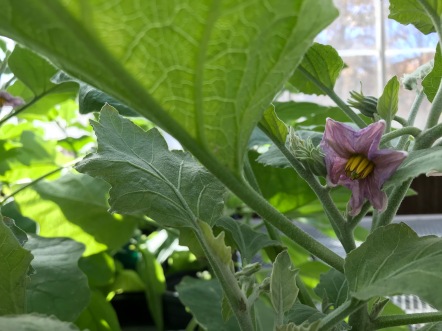